The faithiest faith of all? No faith! What is someone like me supposed to do with Mitt Romney’s speech on Thursday night? I couldn't care less about his Mormonism, which is often criticized as a cult. As far as I'm concerned, cult + hundreds of years = religion. Mormonism's tenets are just as inscrutably ridiculous as any other faith's. I'm more concerned about how he decries the “religion of secularism." If he is preaching religious tolerance, then why should he single out this particular one? This is disingenuousness of the first degree: to call “secularism” a religion is to mock it. So now he’s mocking a religion? Or is he trying to hoist the “secularists” (as if one couldn’t be devout and secular at once) by their own petard, by taking an ironic swipe at their beliefs, which they think are without faith? And how can a philosophy of government—that it should hold no faith above any other, and should be neutral and indeed, incurious in matters of religion—be called “religious”? Is neutrality about religion a religion now? Religion is about the sacred and the divine and the spiritual, of something above and beyond the material world, and a human relationship with that world. So I guess a worldview that doesn’t take those things into account is, then… uh, religious? Fucking hell. This way to the rabbit hole, right? 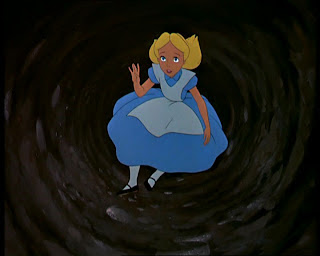 It’s the old canard of “Atheism is a religion too!” that gets bandied about all too regularly. “It takes more faith to be an atheist than to believe in God!” This is even the title of a recent book of popular Christian apologetics. So, what, then by that logic, an atheist is a better person? Or, wait, no, it’s one of the few times these folks engage in irony. They understand atheists don’t want to be pegged as having faith, but ah-ha! They have the most faith of all! This rhetorical device is to get the secularists and the atheists and the agnostics to be seen as just another religious worldview which the government can’t promote, and thus, the folks who use this trope can sneak in their religious worldview. Right? “If the government doesn’t actively say there’s a god, then they’re saying there’s no god, and saying there’s no god is atheism, and atheism is a religion, and the government is promoting it!” "Your faith of no faith is the faithiest faith of all!" "Because you need faith to not have any faith at all." And, of course, bald is a hair color. Pretty sneaky, sis.

“Freedom requires religion just as religion requires freedom.” I don't even know what to say to this. Anyone? Tell it to the Taliban.

“It's important to recognize that while differences in theology exist between the churches in , we share a common creed of moral convictions.” Guess where those moral convictions came from? A group of bipedal primates that roamed the African savanna ages before anyone ever heard of this “god” you keep speaking of. 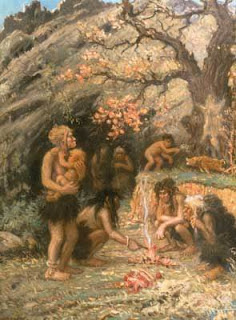 “But in recent years, the notion of the separation of church and state has been taken by some well beyond its original meaning. They seek to remove from the public domain any acknowledgment of God.” Sure believers can acknowledge their god. But you cannot make me bow to it, nor make me obey it, nor prevent me from questioning it. You cannot use your religious liberty to deny me my non-religious liberty. Not even when your religion demands it. Sorry.

“We should acknowledge the Creator as did the Founders in ceremony and word.” So, Mitt, ready to cut up the New Testament like Thomas Jefferson did? Or write a screed against all religions, like Thomas Paine did? Hmm. Deist much, Romney? Didn’t think so.

“Infinitely worse is the other extreme, the creed of conversion by conquest: violent jihad, murder as martyrdom, killing Christians, Jews, and Muslims with equal indifference.” Irony alert! No mention of Christians, Jews, or Muslims killing “pagans” and “infidels.” Religious folks are always victims. Except when they’re not victims, then they’re victims. Are you beginning to see how it works? 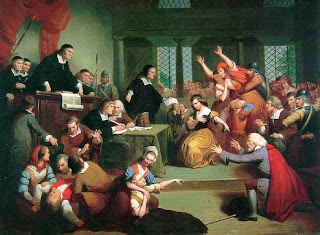 Poor victims, forced to accuse girl of being a witch.

“And so together they prayed, and together they fought, and together, by the grace of God, they founded this great nation.” Notice that God did not found the nation His own damn self. Apparently, He can fire up the Big Bang, but founding a mere country on this glorified hunk of rock we call earth, that’s a little above His pay grade. Just goes to show: anything God can do for people, people can simply do for themselves.

Sweet. Jesus. Fucking. Christ. Romney, you have proven to be a master of rhetorical skill, by giving a self-refuting speech filled with half-truths and diversionary tactics. There wasn’t even a snowball’s chance in hell of me voting for you anyway, but Christ Almighty, you got it down. You nailed it. See you in Hell.

Posted by Will Errickson at 7:25 PM 3 comments: